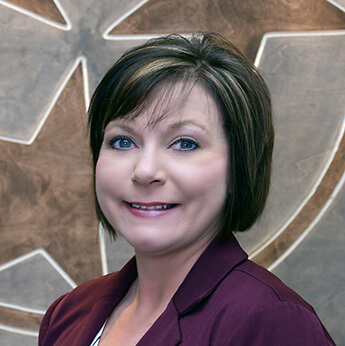 In addition to her role as director, she also served on the Tennessee Association of Community Leadership board from 2016-2020. Stutsman is also a 2018 WestStar graduate as well as a 2012 Dale Carnegie Training graduate.

Brandy is married to Paul and has one child in college and two step children. She enjoys volunteering with local non-profits and vacationing with her family at Lake Martin, Alabama.