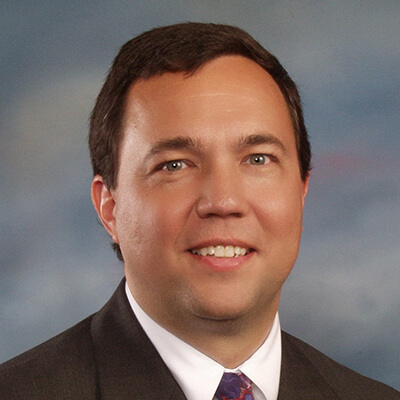 Jim Ferrell is the President/CEO of Jackson Energy Authority. Prior to his current position, he served as JEA’s Chief Operating Officer and the Senior Vice President of JEA's Electric Division. In addition, Mr. Ferrell has served the company as Project Engineer, Electric System Engineer, Supervisor of Operations and Vice President of Operations. Mr. Ferrell is a graduate of the University of Tennessee with a B. S. in Electrical Engineering and earned his MBA from the University of Tennessee at Martin. He is a Registered Professional Engineer in Tennessee and a Water/Wastewater Plant Certified Operator. He also serves as President and Chair of the Board of Directors of The Tennergy Corporation and Tennergy Services Corporation. Mr. Ferrell currently serves on the Board of Directors for the American Public Power Association, Tennessee Municipal Electric Power Association, West Tennessee Industrial Association, Seven States Power Corporation, TVPPA Distributors Insurance Company, Jackson Chamber of Commerce, Jackson Downtown Development Council, and the Carl Perkins Center for Prevention of Child Abuse. Additionally, he is a member of numerous industry affiliations including the Tennessee Gas Association, Tennessee Valley Public Power Association, and Western District Managers Association. He and his wife, Jennifer enjoy attending soccer, horseback riding and band activities with their three children, Anna, Seaton and Carter.