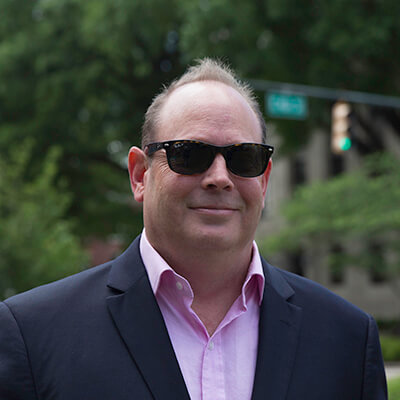 Lee R. Sparks has lived and worked in downtown Jackson since 2003. Mr. Sparks is a 2001 graduate from Appalachian School of Law and in 2006, he opened his law firm in downtown. He has been a JDDC board member since 2012, serving for two years as secretary. He is an active member of another downtown Jackson institution, St. Luke’s Episcopal Church. He and his wife, Sabrina, currently live in the LANA area, and enjoy spending a great deal of time in downtown Jackson.