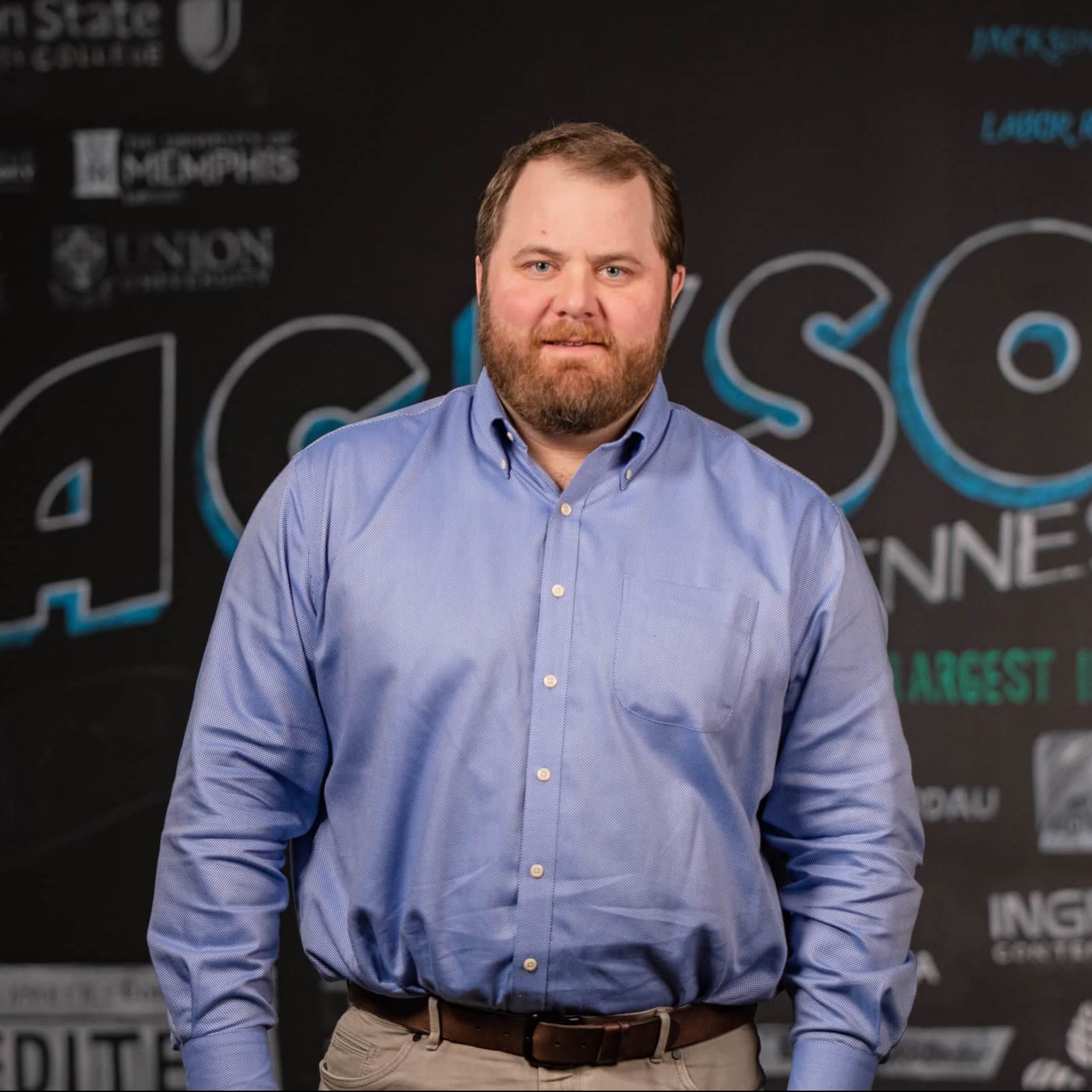 Russell Cook is the Chief Financial Officer for the Jackson Chamber. He oversees all financial planning, record keeping, and reporting for the chamber. He is also responsible for executive committee and board meeting functions, as well as past chairman meetings.   Cook joined the chamber staff in March of 2013 as manager of accounting, obtaining his CPA the same year. Prior to the chamber, he was the senior accountant at Alexander Thompson Arnold, PLLC. He graduated from Mississippi State University with an undergraduate and masters degree in business.   Cook is a member of the Jackson Kiwanis Club, where he serves on the board. He is a member of First Presbyterian Church of Jackson where he is treasurer, serves as a board member of Jackson Downtown Development Corporation, volunteers weekly with Jackson’s Arise2Read program and is a 2017 graduate of Leadership Jackson.   Russell lives in Jackson with his wife, Rachael and son, Henry.