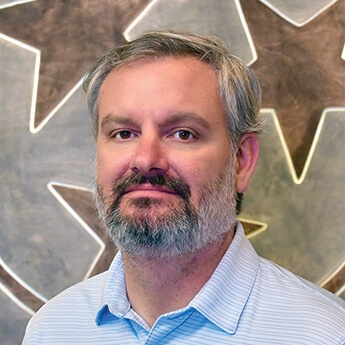 Ryan Porter joined the chamber staff in 2011. He graduated from Middle Tennessee State University with a degree in Criminal Justice and the Nashville School of Law. As the Chief Community Engagement Officer and General Counsel, he is responsible for the successful execution of initiatives identified through the current capital campaign, Forward Jackson, and any subsequent campaigns. He serves as the chamber's point of contact for regional economic development and works closely with the Forward Jackson Investor's Council to ensure that goals of Forward Jackson are met. Porter also oversees the day-to-day operations and administration at the chamber and has recently become the program director for Leadership Jackson. Ryan's community involvement includes serving on the Regional Interfaith Association Board (RIFA), JumpStart Jackson Advisory Board, Jackson-Madison County School Health Advisory Committee, Jackson Rotary Club Board of Directors, Board of Trustees at the University School of Jackson, Board of Directors for the Jackson-Madison County Sports Hall of Fame, and the McKellar-Sipes Regional Airport Authority Board. He also serves on the Mayor’s Task Force for Crime Reduction, Mayor's Gang Task Force, Childhood Obesity Taskforce, the Juvenile Court Services Advisory Board, the Leadership Jackson Alumni Association Board and is an Adjunct Professor at Union University.