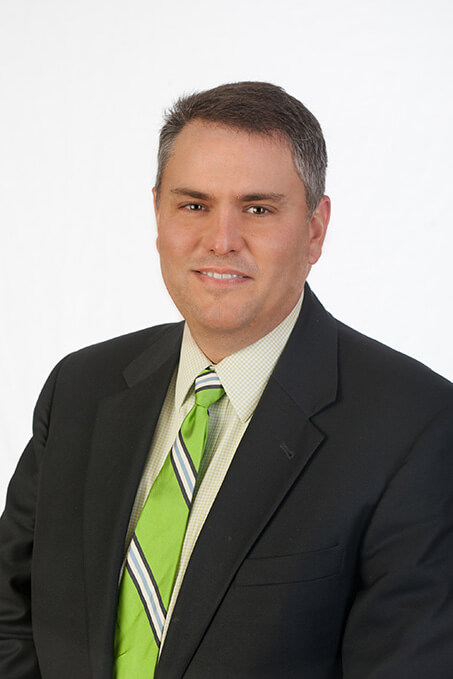 Regions Bank recently announced Scott Beard, Commercial Relationship Manager for Regions, has been elevated to serve as Market Executive for the bank in Jackson and surrounding West Tennessee communities.

As Market Executive, Beard will work with colleagues and community members to identify opportunities for the bank to make a meaningful difference through volunteer service, nonprofit support, delivering financial education and more.

Beard will also continue in his role as Commercial Relationship Manager, leveraging his local experience and market insights to deliver financial services to area companies and employers, while expanding Regions’ client base. He succeeds James Dusenberry in the Market Executive role.

“Scott has a strong passion for excellence and making a difference in the lives of our customers and the communities we serve,” said David May, Regional Commercial Banking Director. “His expertise, combined with the experience of our entire Jackson team, will help Regions further strengthen its focus on this vibrant area. We are committed to the success of our communities and to developing new ways to serve.”

Beard first joined the company in 2000, serving in a variety of roles at Regions branches before his promotion to leadership in Regions’ Consumer Banking group. In 2014, following six years of serving in a business banking role at another company, Beard returned to Regions as a Commercial Relationship Manager. He is a two-time Regions Chairman’s Club Award recipient, an honor recognizing top company performers.

“Regions has the capability to combine industry expertise with personalized service, and that differentiates us in Jackson,” said Beard. “I am honored to lead the collaboration of our teams and am committed to building on Regions’ foundation of community engagement.”

Beard’s community involvement includes leadership positions with the Carl Perkins Center for the Prevention of Child Abuse, where he currently serves as Executive Board Co-Treasurer and as a member of the Endowment Committee. Beard was the Carl Perkins Center 2018 Blue Suede Dinner and Auction Chair and the 2014 Circles of Hope Telethon Chair.

Beard served as president of the Jackson Exchange Club from 2014-2015. He was recognized by Leadership Jackson with the 2017 Harbart Alexander Award, honoring an alumnus who has demonstrated unending volunteer service in the community following graduation. Beard is a 2003 Leadership Jackson graduate.

Regions Financial Corporation (NYSE:RF), with $128 billion in assets, is a member of the S&P 500 Index and is one of the nation’s largest full-service providers of consumer and commercial banking, wealth management, and mortgage products and services. Regions serves customers across the South, Midwest and Texas, and through its subsidiary, Regions Bank, operates approximately 1,500 banking offices and 2,000 ATMs. Additional information about Regions and its full line of products and services can be found at Regions.com.