The Basketball Tournament to Hold 2020 Regional in Jackson

The Basketball Tournament (TBT), the 64-team, $2 million winner-take-all event televised live, today announced it will bring one of their 2020 regionals to Oman Arena in Jackson, Tennessee for the first time. Jackson TN Underdawgs, a five-time TBT participant whose run to the 2019 TBT Quarterfinals shocked the basketball world, will now get the opportunity to play in front of a hometown crowd thanks to the efforts of Mayor Scott Conger and Visit Jackson, Tennessee. 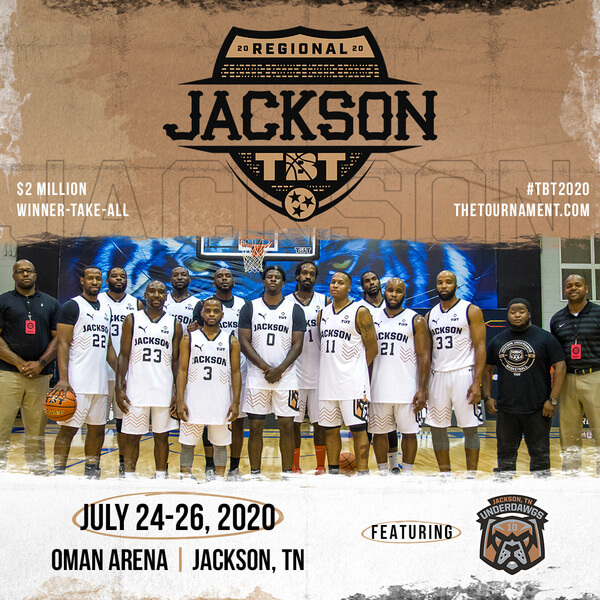 "We are thrilled that The Basketball Tournament made a decision to choose Jackson, TN as one of their 2020 regional host sites," Conger said. "We are proud of how The Jackson TN Underdawgs represented our city in last year's tournament."

The Underdawgs, comprised entirely of Jackson natives who played at local Liberty Tech and South Side High Schools, have consistently lived up to their names since the team’s inception in 2015.  In 2016, the UnderDawgs were given a 16 seed and had to face off with the top-seeded Bluegrass Boys (Kentucky Alumni). Once again given the lowest seed in the 2019 Memphis Regional, the Underdawgs dominated the competition and made it all the way to the TBT Quarterfinals in Chicago. Only one player (Jaylen Barford) on the team is an active professional basketball player, while the rest of their roster features insurance salesmen, barbers, delivery drivers and more. Barford, who received a spot on TBT 2019’s All-Tournament Team for his strong performance, will return to lead the team in 2020.

"It's a special feeling hosting an amazing event like TBT,” Jaylen Barford said. “With Jackson not having a major college or pro sports team, I feel like we are the ones to give our city hope and show them that as an UnderDawg anything is possible. Our whole team can't wait for this opportunity. We take pride in our city and where we come from. It's going to be a fun weekend and a great experience for everyone."

The winner of the Jackson Regional will advance to Championship Week at the University of Dayton Arena from Aug. 6-11. 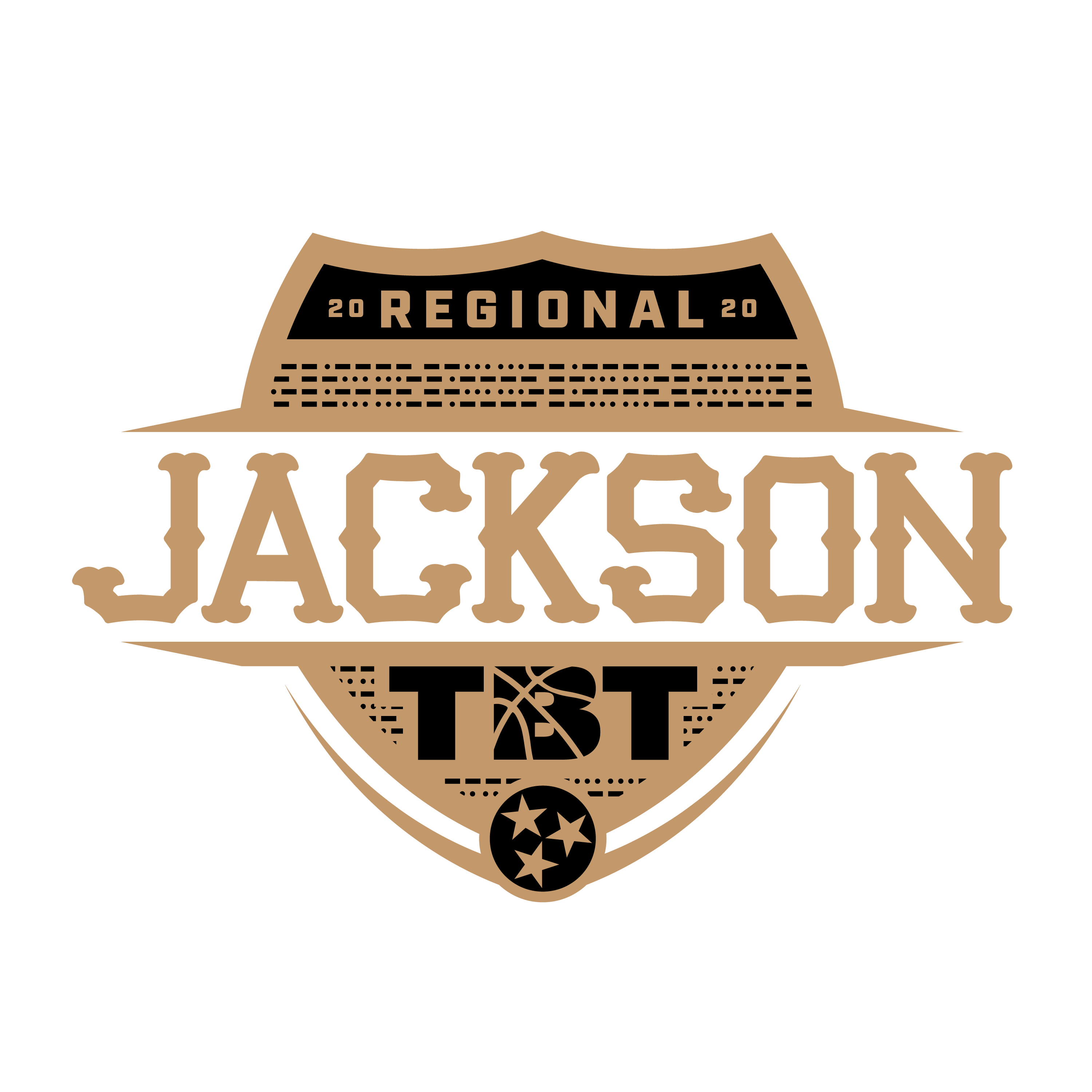 "We're excited to partner with the City of Jackson to bring TBT basketball to Oman Arena," said TBT founder and CEO Jon Mugar. "Ever since the Jackson Underdawgs first entered, we knew they embodied the TBT spirit. What we didn't know was how passionate Jackson was about basketball. We can't wait to see the city show out for the Underdawgs!"

The high stakes tournament consistently attracts the top basketball players in the world. Thirty-five players have gone on from TBT to sign contracts with NBA teams. Last summer, 59 former NBA players took part in TBT, and 23 teams were composed of alumni from major Division I programs such as Kansas, West Virginia, Dayton and more.  Carmen’s Crew (Ohio State Alumni) dethroned four-time champion Overseas Elite and went on to beat Golden Eagles Alumni (Marquette Alumni) in a thrilling championship game played in front of a record audience.

In addition to featuring the highest stakes format in the world, TBT has become known as a trendsetter in basketball circles. Its trademark, post game bracket celebration has grown into a mainstay in the NCAA Tournament each year. In addition, the NBA has adopted an Elam Ending-inspired finish to their 2020 All-Star Game. Multiple leagues across the world are also evaluating TBT’s Elam Ending as an alternative way to end basketball games.

TBT’s registration period for teams interested in competing in any of their eight regional locations will run from March 15-June 15. The 64-team field and TBT bracket will be released on June 22.

To purchase tickets or for more information, visit thetournament.com

Entering its seventh year, The Basketball Tournament has grown from a unique idea among friends to one of the most exciting and engaging events on the summer sports calendar, with national exposure on ESPN, social media buzz and regional championships across the country - culminating in a winner-take-all $2 million game. Every year it attracts some of the best players in the world. For more information, visit www.thetournament.com

Seeks to positively impact the local economy by increasing travel related spending in the county, provide quality services to the visitor and the local hospitality industry, and assist in the development, preservation and expansion of the county, region and state tourism product.  To learn more Visit Jackson, TN.