The highly anticipated City Farmhouse Pop-Up Fair will be coming to West Tennessee for the first time ever since its inception. Forty curated vendors exhibiting a wide variety of antique goods, vintage wares, jewelry and hand-made selections will be participating. Designers, private collectors, and the occasional celebrity are known to pepper the Pop-Up Fair crowd in Franklin, Tennessee; making up the thousands who flock to the event seeking those one-of-a-kind finds the City Farmhouse Pop-Up Fair is heralded for. 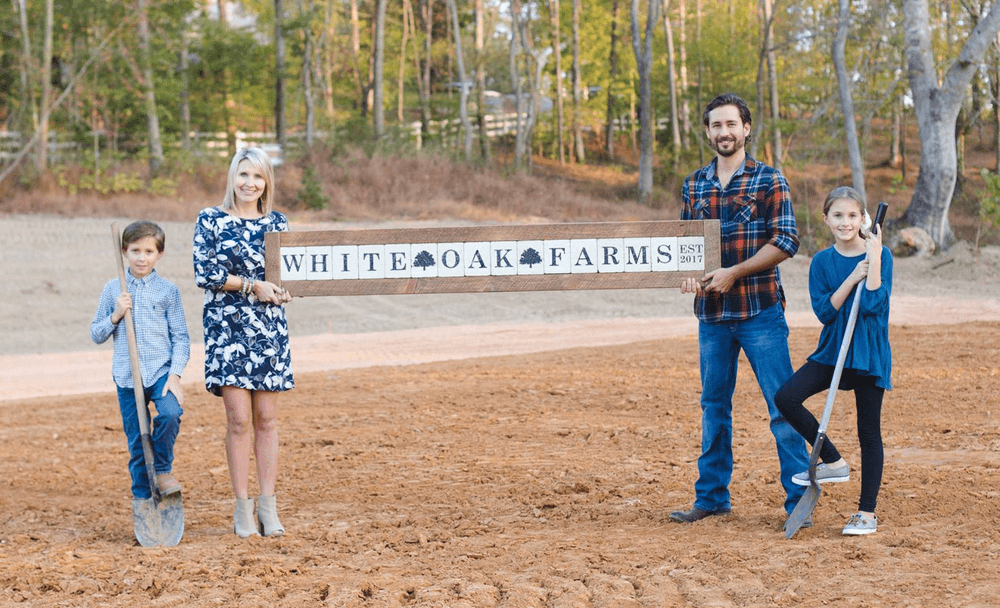 Stephanie and Josh Alexander, owners of The Venue at White Oak Farms, are beyond thrilled to be the first licensees of the City Farmhouse Pop-Up Fair. Kim and David Leggett’s City Farmhouse Pop-ups have gained a reputation for their festival-like atmosphere, shopping, entertainment, and an array of local food trucks.

Since 2013, the Leggetts have developed this series of pop-ups to host some of the most renowned antique vendors from across the country, many of whom reflect the Leggett’s trademark farmhouse modern aesthetic-now widely referred to in certain circles as “City Farmhouse style.” The pair estimate since its beginning, they have attracted over 50,000 people to Williamson County, Tennessee.

Kim and David’s “picking” style have earned them celebrity clients and credits in national publications, from Country Living, Romantic Country and Garden & Gun to Flea Market Style. Kim has recently finished writing her first design book, City Farmhouse Style due for release in the fall of 2017. The book will be the first of its kind, focusing entirely on transforming urban interiors and creative spaces into farmhouse style.

Stephanie and Josh Alexander cannot wait to share this same experience with West Tennessee, as Stephanie has been a long time shopper of the City Farmhouse Pop-Up Fair in Franklin, Tennessee. The City Farmhouse Pop-Up Fair at The Venue at White Oak Farms will be a 3-day celebration, with a Preview Party on Thursday, August 17th from 5-9:00 p.m. $20 gets the patron in the door that evening for the first “Shop of the Fair,” complimentary drinks and nibbles and all weekend access. General admission $8 tickets will be available on August 18th from 9-5:00 and August 19th from 9-4:00. To learn more about the Pop-Up Fair, including ticket information, and how to become a vendor, go to http://www.whiteoakfarmstn.com/pop-up-fair/ or call 731.487.6447