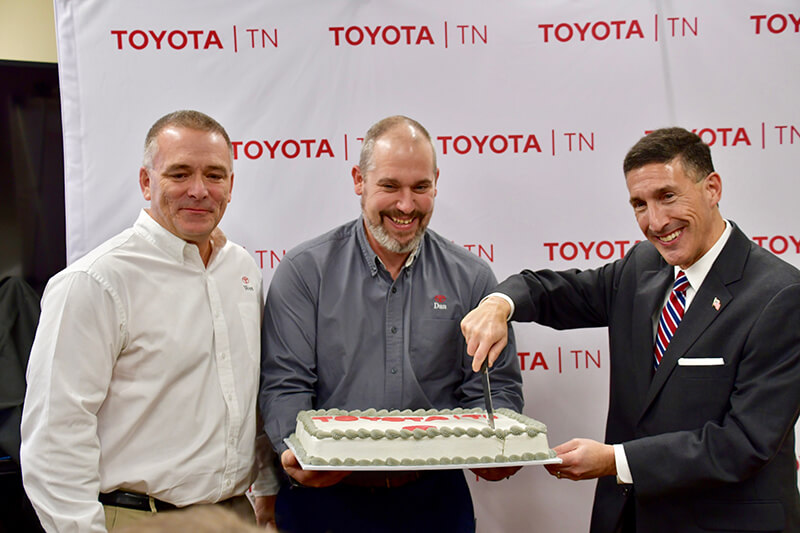 “By investing in STEM education today, we’re helping to develop the future Toyota team members that will keep us on the leading-edge of our industry,” Woods said, “But, today is really about our team member pride. The TMMTN name will help us recruit top talent.” 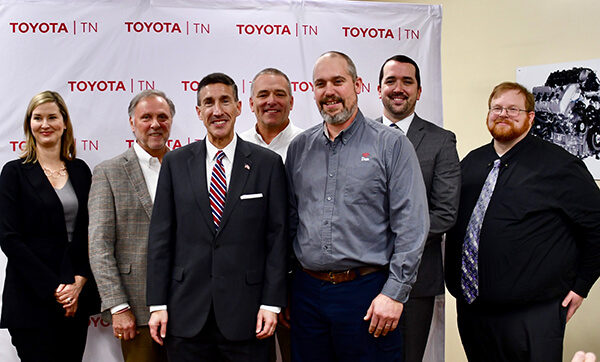