A national speech and debate tournament for home school students will be held on Union University’s campus May 24-30, 2020.

This is the second time Stoa, a national junior high and high school speech and debate league for privately educated Christian home-schooling families, has hosted the National Invitational Tournament of Champions on Union’s campus. NITOC was also hosted at Union in 2017 and is held in a different location each year. 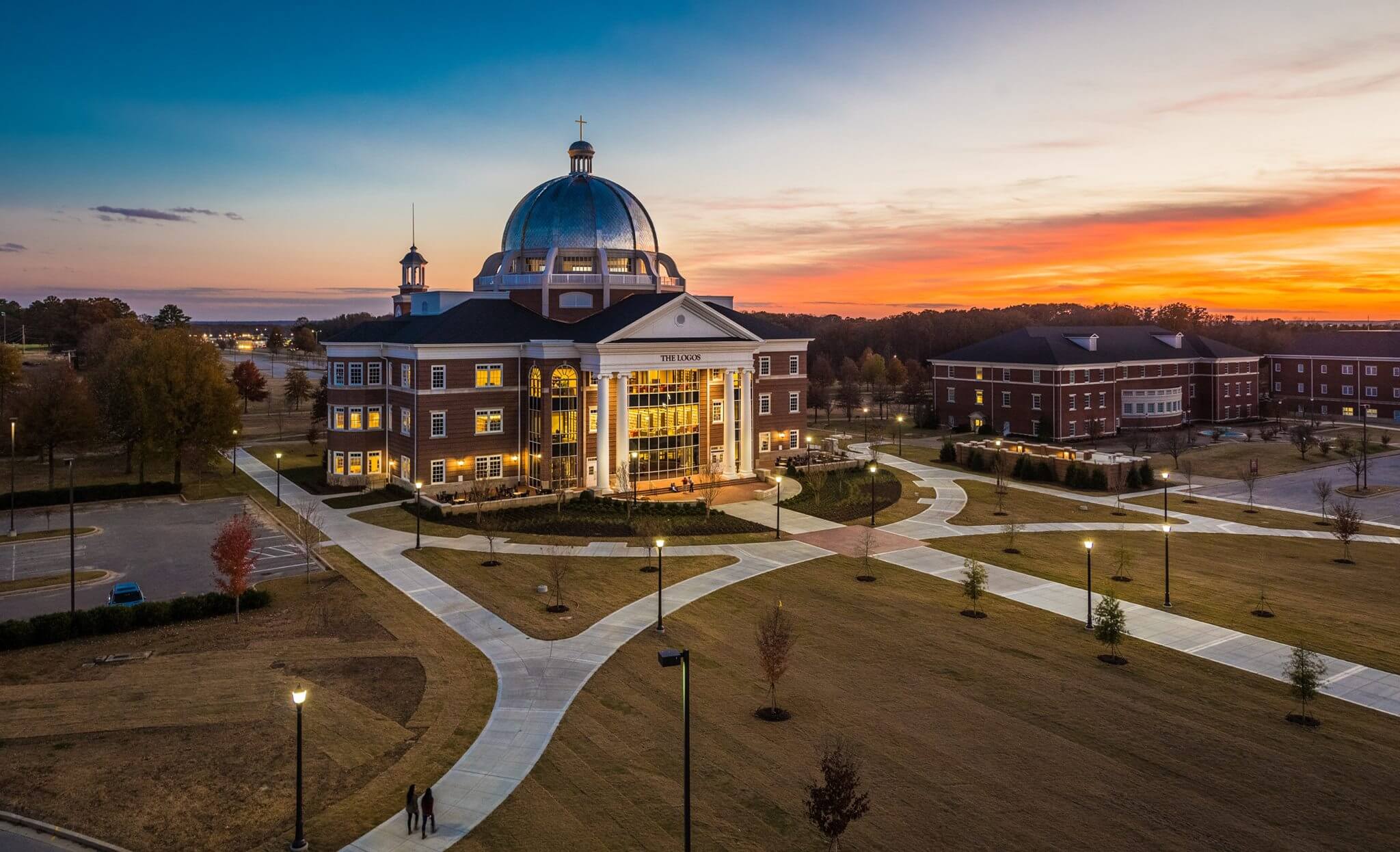 “I am so excited to be partnering with Stoa again to host the 2020 National Invitational Tournament of Champions,” said Dan Griffin, Union’s vice president for enrollment management. “This is a great opportunity for the Union community to be involved in such a wonderful event. It is such an honor to be hosting NITOC for a second time.”

The tournament is one of the largest high school forensics national championships in the country, including public and private schools, according to Stoa.

Patricia Shaw, Stoa board member, said she was impressed with Union’s staff and campus during NITOC 2017.

“What a joy it is to return to Union — every interaction has proved to be one that exemplifies Union’s commitment to excellence and care toward the body of Christ,” Shaw said.

Griffin said about 1,000 judges from the Union and Jackson community will be needed for the competition. No experience in judging debate competitions is required; Stoa will provide the necessary training. More information on becoming a judge will be available on Union’s website at a time closer to the event.