What has 10,000 legs, Whistles, Flags and Air Pumps and Travels to Jackson, TN from 6 states?

The Jackson Futbol Club’s Wolves Weekend Challenge will bring over 90 teams to Jackson to compete August 24 – 26, 2018.  Tournament Director Chris Baker said, “We expect upwards of 5,000 players and families from 6 states to be in Jackson over the 24th weekend.” 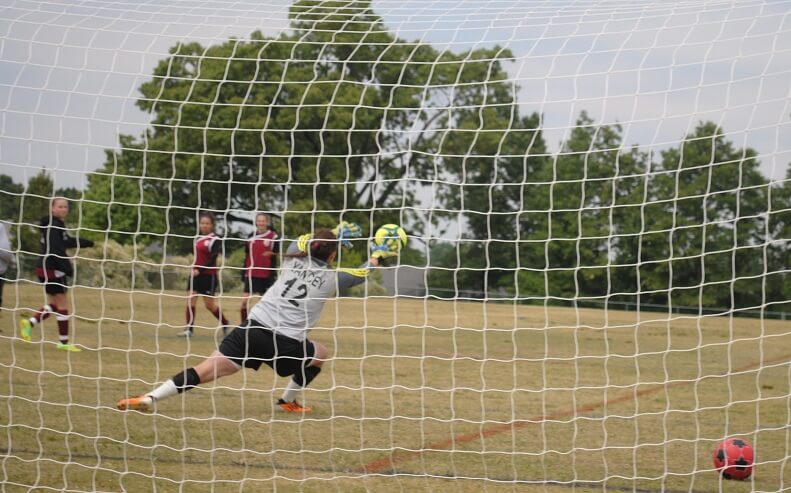 The Wolves Weekend Challenge is the largest annual fundraiser for the Jackson Futbol Club, a nonprofit soccer club for boys and girls ages five to eighteen.  Proceeds provide scholarships that allow children to train and compete at the highest levels of competitive soccer.  The club fields approximately 25 teams each season, and last season boasted two state championship teams.

The tournament has expanded to included North Park, University School of Jackson and Trinity.  The club recognizes USJ and Trinity for allowing play at their facilities

For more information on the tournament contact Chris Baker at tournament@jacksonwolves.org or 731.333.2556

Whether it’s an annual event or one of our great live music venues, experience the music which could only be “Made in Tennessee” found halfway between Memphis and Nashville in the heart of the Americana Music Triangle!  Visit Jackson TN to connect with what is happening in Jackson and West Tennessee. Connect socially on Facebook and Twitter or call 731.425.8333.