Tammy Yosich has been a writer all her life, submitting her first manuscript to an NYC publisher when she was only nine. Writing is a passion, and publishing is something she wants within reach of all aspiring writers.

Three years ago, when Yosich was preparing for Aspell’s Annual Employee Banquet, she had an idea: instead of just presenting Aspell’s long history in Jackson, Tennessee, she decided to write a book (Beacon of Hope) detailing the highs and lows of not just any nonprofit, but one that treats an often-stigmatized clientele; alcoholics and addicts.

Yosich had published a children’s book, The Bird that was Afraid to Fly,  paying handsomely for the privilege, and knew with Beacon of Hope, she would want to control the entire publishing process: creative, editing, and earning potential for Aspell. 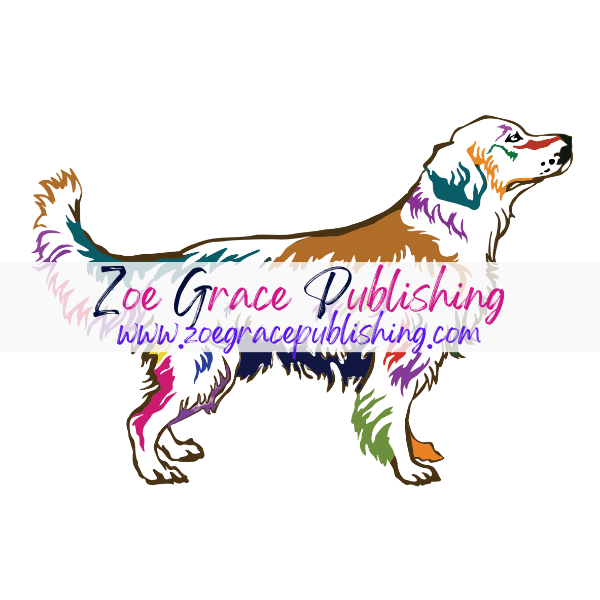 So, in December 2020, she started Zoe Grace Publishing - named after her beloved Golden Pyrenees, Zoe Grace, who passed away from cancer in 2019. Zoe was only eight years old. Yosich tributes Zoe with saving her life and seeing her through some of the most challenging times.

After publishing Beacon of Hope, Yosich decided to publish, ZGP Magazine.  The magazine was a marketing tool that captured stories from aspiring authors, local musicians and artists, and more. She produced three magazines that are available to read online at www.zoegracepublishing.com 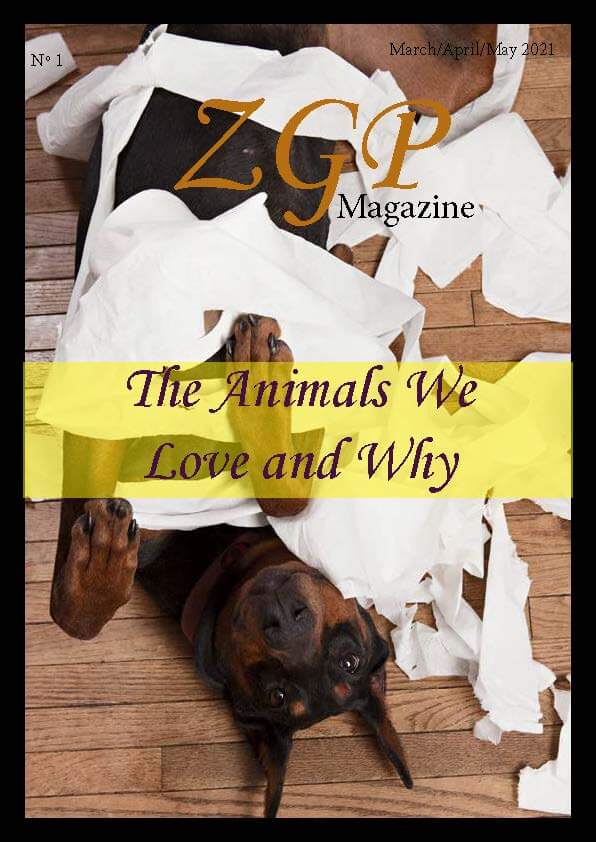 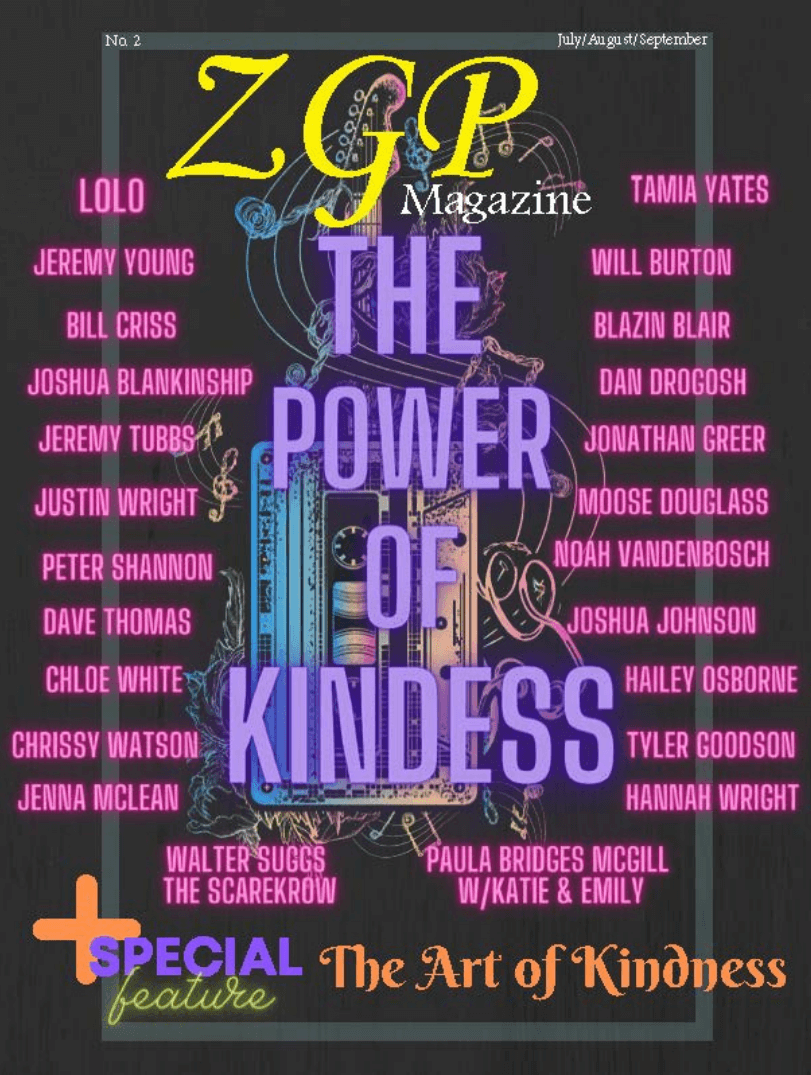 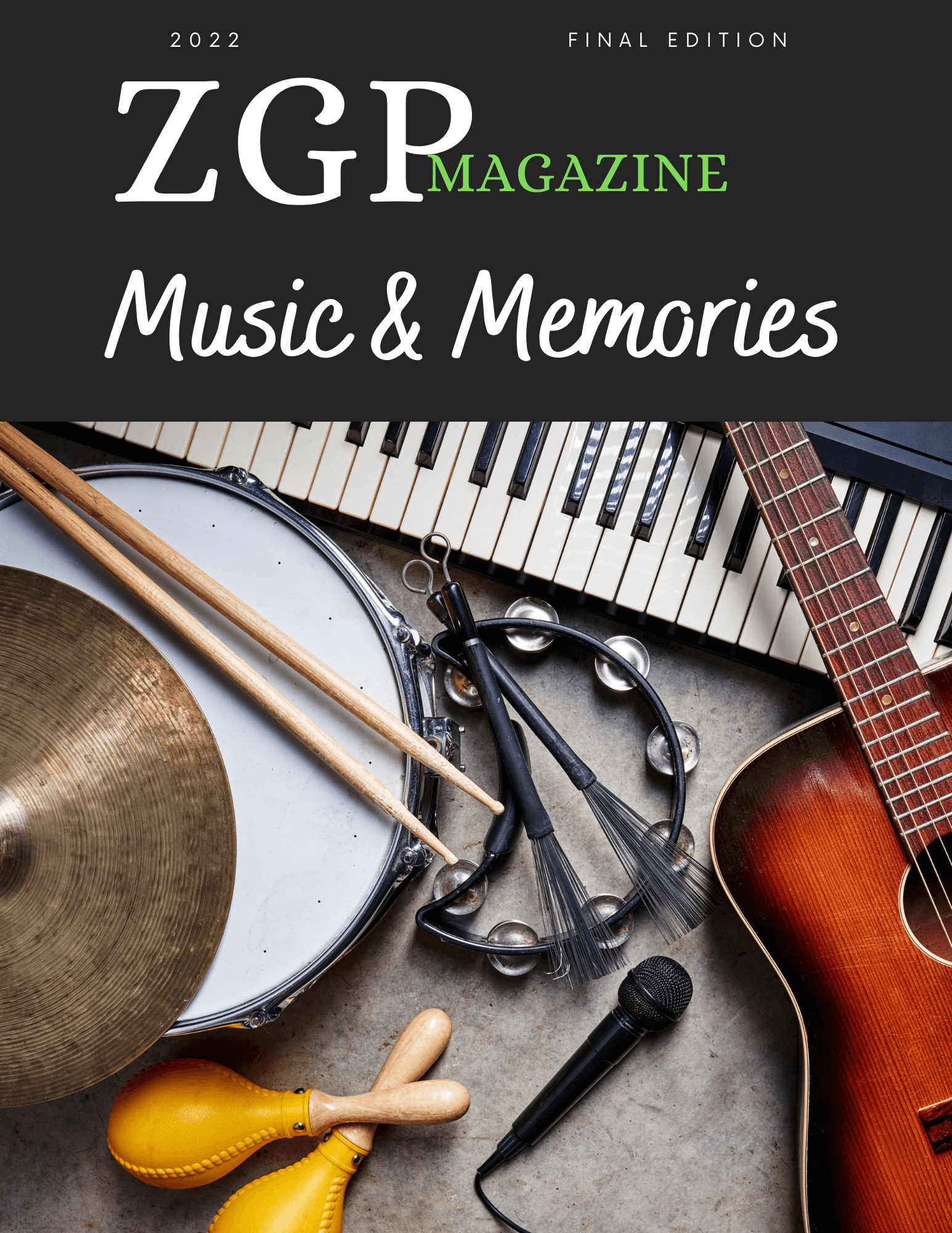 Yosich has lived in Jackson, Tennessee, all her life. She jokes that her husband, Bob, was divinely shipped in from North Carolina. They have been together since 2011 and are parents to three daughters, dog parents to Zoe and Riley (having crossed the Rainbow Bridge), and Rufus and Sophie.

“Despite living here my whole life, I knew very little about the entrepreneurial opportunities,” Tammy said. “I am excited, albeit a little intimidated, to discover everything that the Greater Jackson Chamber offers. I look forward to becoming part of the cultural, creative, and talented community that makes up Jackson, Tennessee.”

Since opening Zoe Grace Publishing, Yosich has published the following works: The Bird that was Afraid to Fly (republished, second edition), Beacon of Hope: The Story of T.A.M.B. of Jackson, both written by Tammy Yosich. Zoe Grace Publishing has published two works by local author Anne Calvert: Banderidge (Book 1) and Gidesha City (Book 2), part of a four-book collection titled, The Evie Series. Most recently, Yosich published The Story of Christmas by James Kennedy. Kennedy was nine-years-old at the time of the writing and lives in Maryland.

The following works are due out in 2023-2024: An Archer’s Muse, by local musician, artist, and philosopher, William (Bill) M. Criss, and two novels by Yosich: The Holmes Beyond the Trees, and Routine Activities,  a crime novel collaborated with local criminal investigator Jimmie Leach and crime scene investigator Aimee Oxley.

Yosich keeps her costs affordable, including offering no money upfront for selected authors. Her company mottos are: “A Within Reach Publisher” and “Getting Your Voice Inked and Linked to a World of Readers.”

“For now, the publishing company is a creative outlet, a hobby to feed my soul,” she said. “However, one day, I hope to have a fully functional publishing company that includes printing and a whole team of experienced and talented workforce from marketing to accounting, to a plethora of diverse voices.”